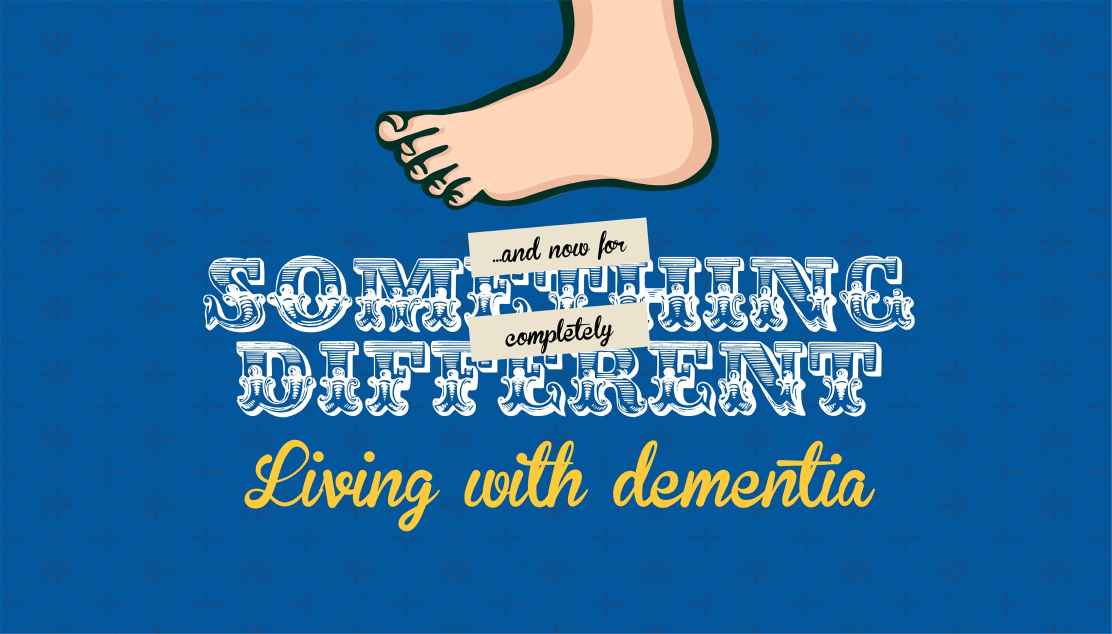 It was with sadness I heard the news of the death of Monty Python legend Terry Jones in January. I was struck with the dignity and respect his cause of death was given.

When the headlines made it known that dementia was the cause of death, I was expecting to see he had been ‘suffering with dementia’ but when the family made the announcement, we were told that Terry had been ‘living with dementia’.

I am aware that he had a rare form of dementia, but it was dementia that caused his decline from the man many Monty Python fans knew, admired and respected. I noted the other Pythons, clearly upset by the loss off their wonderful friend and colleague, added humour to their touching tributes to Terry, what a wonderful way to respect the man he was before he had to start living with dementia and not dwelling on the last period of his life.

I have to admit that Terry Jones and his antics with the other Pythons was a little before my time but working in this field makes me pay attention to certain news about those in the public eye diagnosed with dementia. During the time I have been working with those diagnosed with dementia I have seen significant change to how much the condition is talked about. Recently we have seen the condition portrayed as early on-set dementia in a well-loved character in Casualty and in the older person by the wonderful Glenda Jackson in Elizabeth is Missing which was heart breaking but not to be missed.

What is clear is that a diagnosis of dementia does not mean this is the end and mental capacity has been lost. Look at Prunella Scales who, with the support of her loving husband, has been entertaining many with their canal journeys up until this year despite her being diagnosed with dementia some 15 years ago. Celebrities such as Barbara Windsor making their condition known helps not only to raise awareness of the condition but also helps families understand they are not going through this alone. It can be a lonely and frightening time, but a diagnosis is the time for affairs to be put in order including powers of attorney and making your wishes known regarding the future possible care you may need. It is also time to make memories and seek advice for what the future will bring, not only for the diagnosed but also their families who will likely take on an additional roles as carers as time moves on. We all need support and guidance from time to time and help really is out there now.

This condition will touch most of us during our lifetimes but hopefully, with awareness and the help available improving, we will all be able to continue to live with dementia rather than suffer until that much desired cure or preventative cure is found. 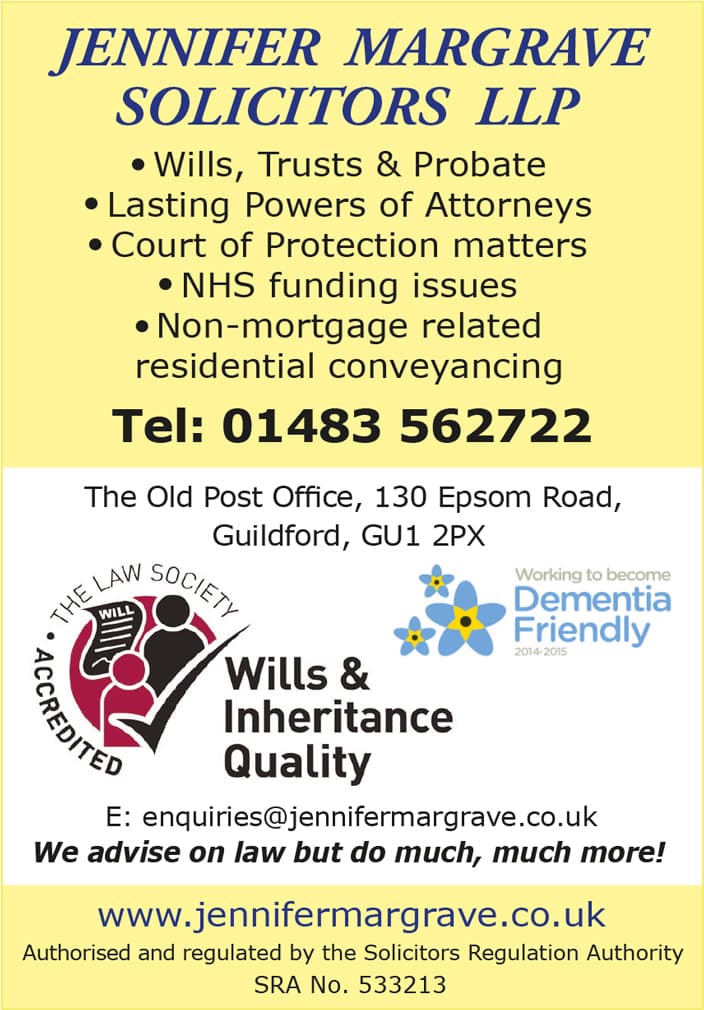 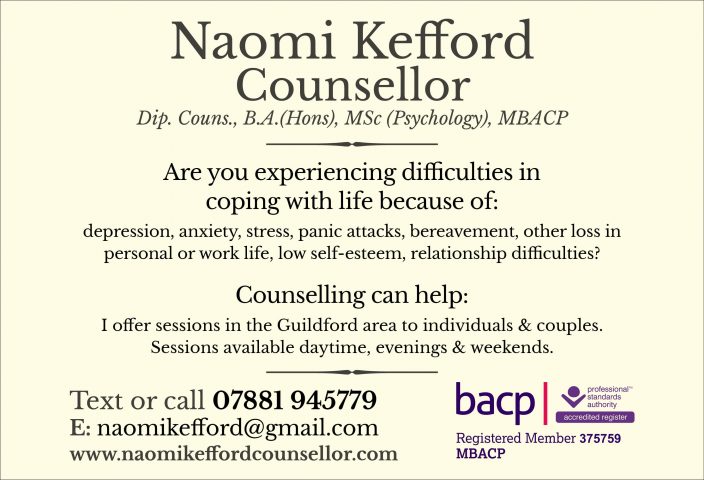 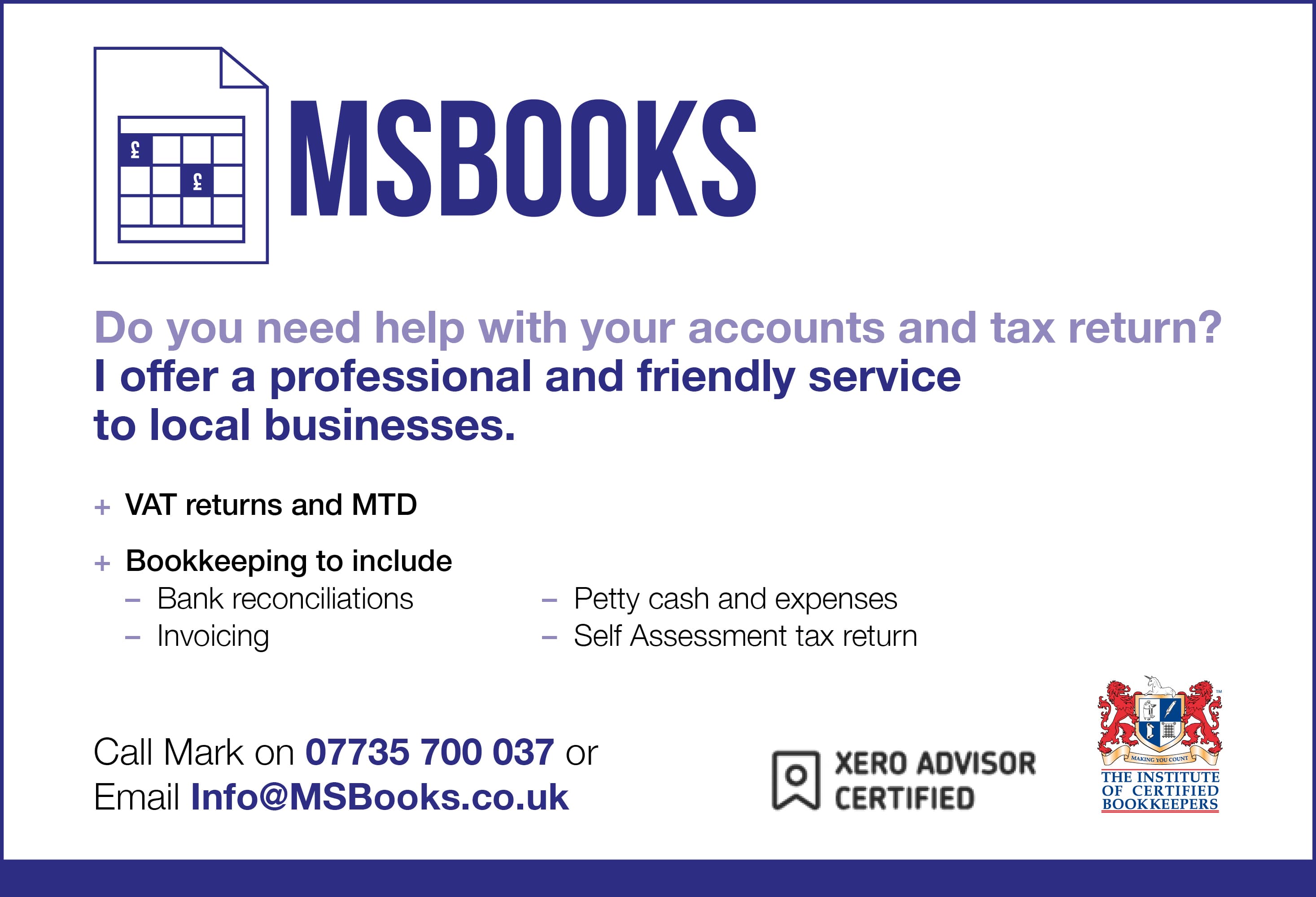 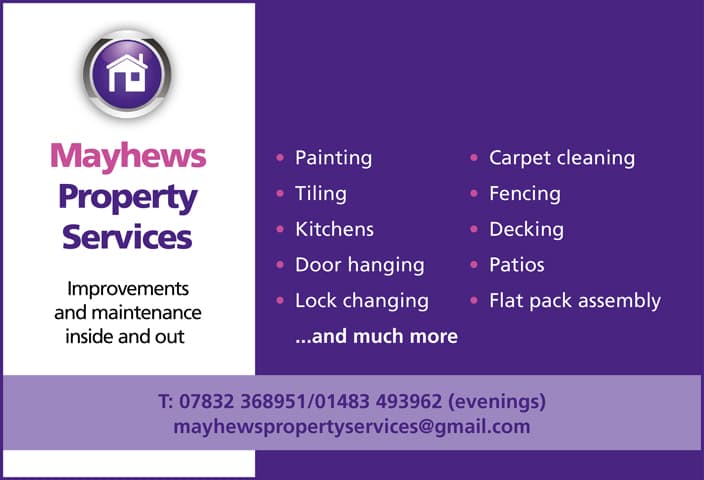 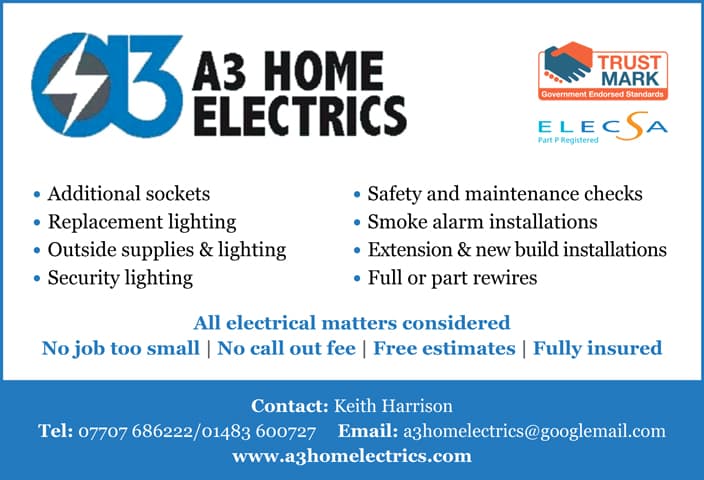 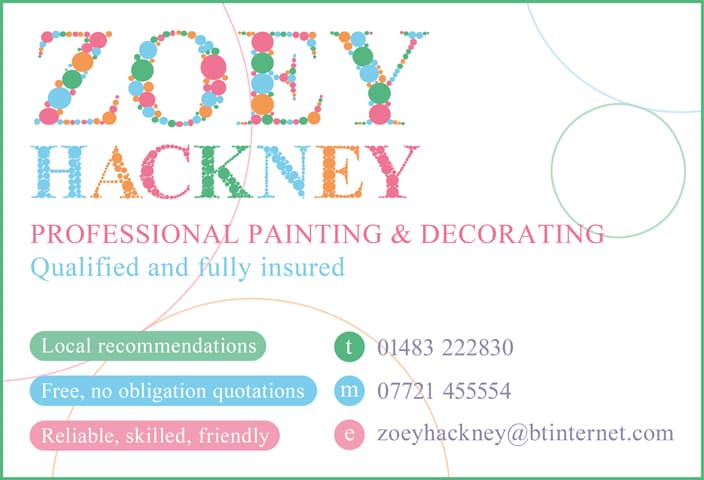